Whether you love cats or hate ‘em, we can all agree, no other cats have a rap quite like black cats.

While black cats are tied to Halloween, black magic and misfortune, there’s significantly more to them than unpleasant stuff. Learn more about them, how they became Halloween symbols, the places where they bring luck, and how their qualities may, at some point, help prevent disease in people.

Dark felines are quintessential Halloween symbols—and one of the top choices when it comes to party costumes—yet do you know how they got such a scary rap?

Starting in the Middle Ages, black cats were thought to be related with Satan, witches, and black magic; a few people ventured to such an extreme as to say that dark felines were accomplices to witches or even witches who shapeshifted. This wide-spread superstition resulted in terrible mass killing of black cats—and sometimes their masters.

Beside the fact they’re still tied to spooky things, black cats are still feared today. Many shelters won’t place dark cats in homes during October so they’re not used for sacrificial purposes.

Disregard the cliché portrayal of the perpetually single cat lady. There are places in the world, where it’s believed that black cats will enhance your love life. Just use your lint roller before going out on a date.

In Japan, for instance, single ladies who have black cats are believed to pull in more partners. In Great Britain’s English Midlands, a black cat is the perfect wedding present— they’re believed to bring good luck and happiness to the bride

Black Cats Will Bring You Luck 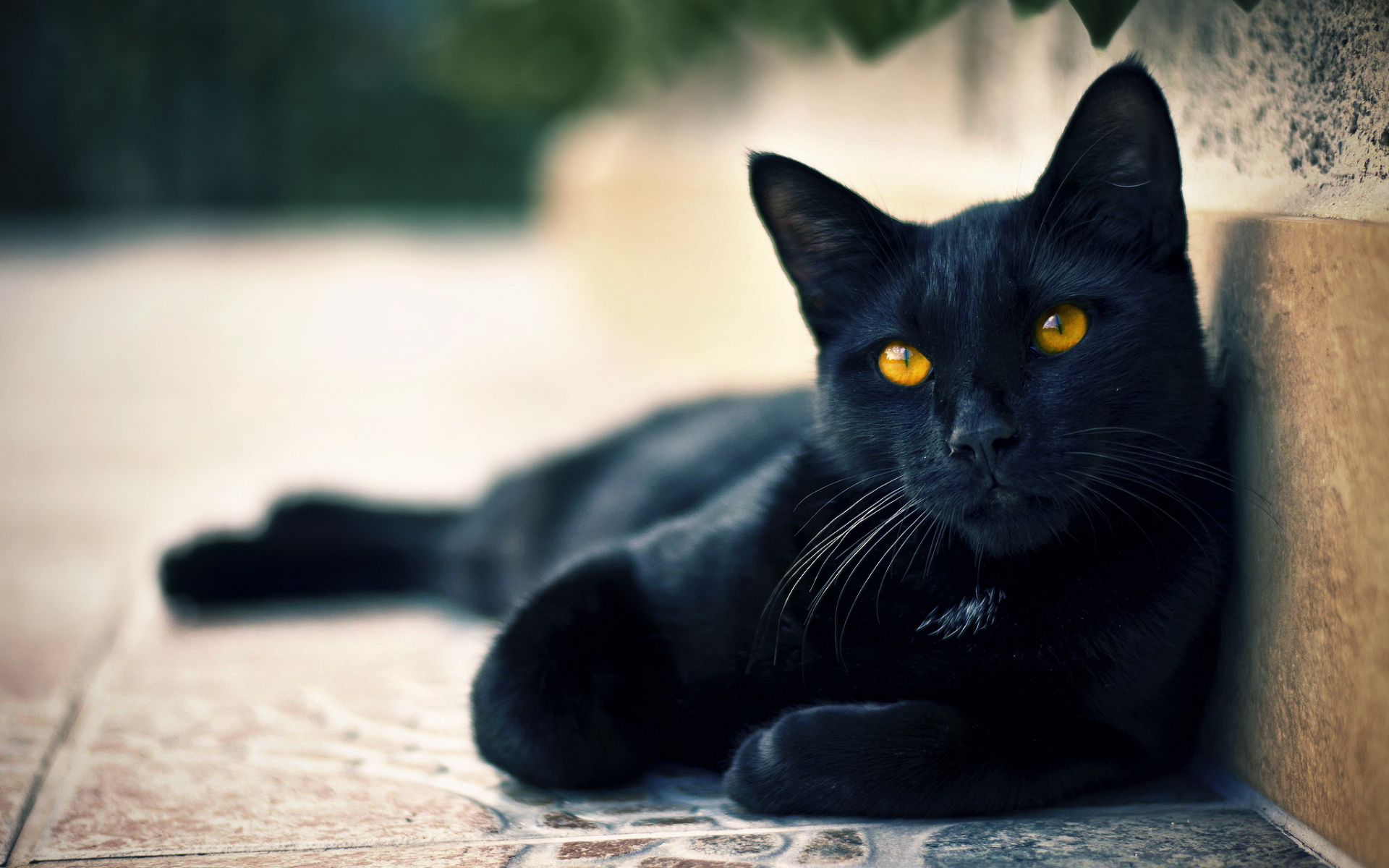 Not only can black cats better your love life, but they can amp up your good luck and improve your finances, too.

For those of us not in a maritime profession, a black cat arriving at your doorstep signals prosperity (a common belief in Scotland) and a black cat crossing your path signals good luck (in England and Ireland).

Put your lab coat and goggles on: Researchers at the National Institutes of Health discovered that the genetic mutations that cause cats to have black coats may offer them some protection from diseases. In fact, the mutations affect the same genes that offer HIV resistance to humans.

Since cats can experience many of the same health issues as we do—cancer, HIV and Alzheimer’s, to name a few—they make purrfect models for studying human disease. By figuring out how cats have evolved to resist diseases, researchers can, potentially, learn how to prevent disease in humans as well. 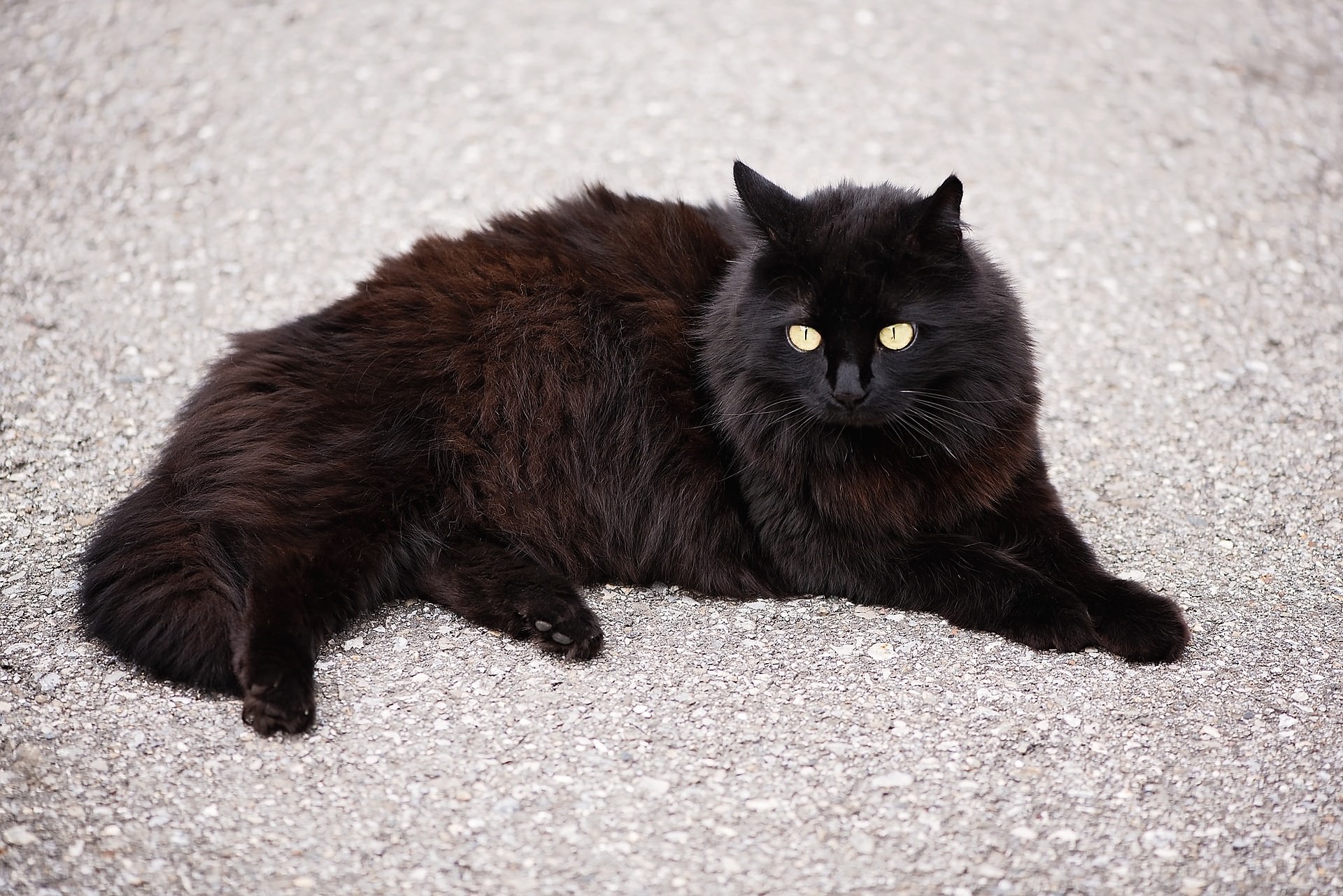 Okay, so they don’t actually rust like a tin can or bike, but if your black cat has a tabby stripe gene and loves to spend his days lounging in the sun, his fur can turn a rusty brown color. Why? The sun’s rays break down the pigment in their fur to reveal the underlying tabby stripes.