The puma is one of three cat species in the puma lineage, the other two being the jaguarundi from South America and the cheetah from Africa and Asia. It is able to survive in remarkably diverse environmental conditions, being found over a wide geographical area and at elevations up to 10,000ft (4,000m). However, it needs large prey, such as deer, to feed on if it is to thrive. 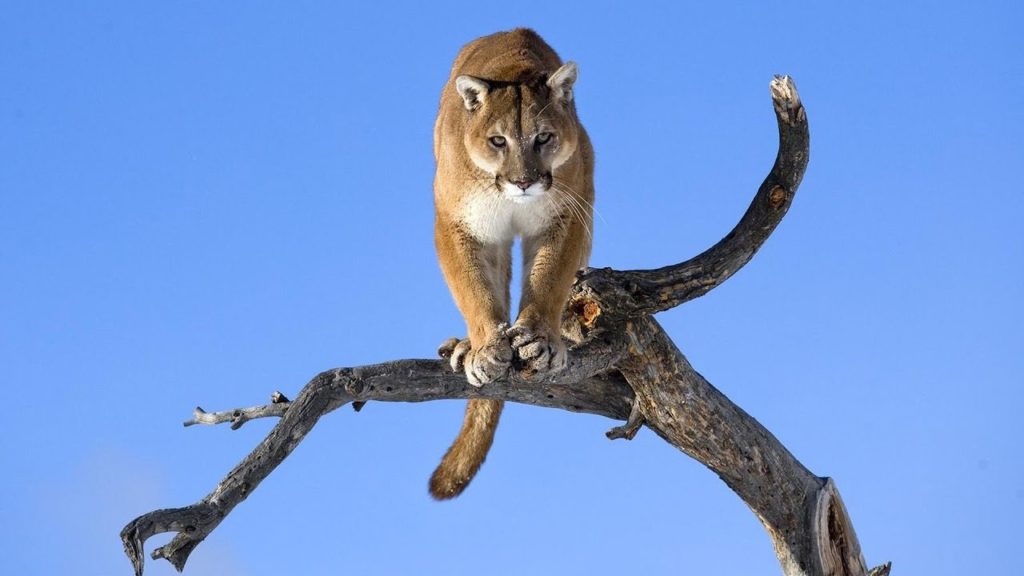 The ocelot lineage comprises seven species. All belong to the genus Leopardus and are found in South and Central America—only the range of the ocelot extends farther north into southwestern Texas. The ocelot feeds mainly on ground-dwelling rodents, which it hunts at night by waiting quietly for a potential victim to pass by. 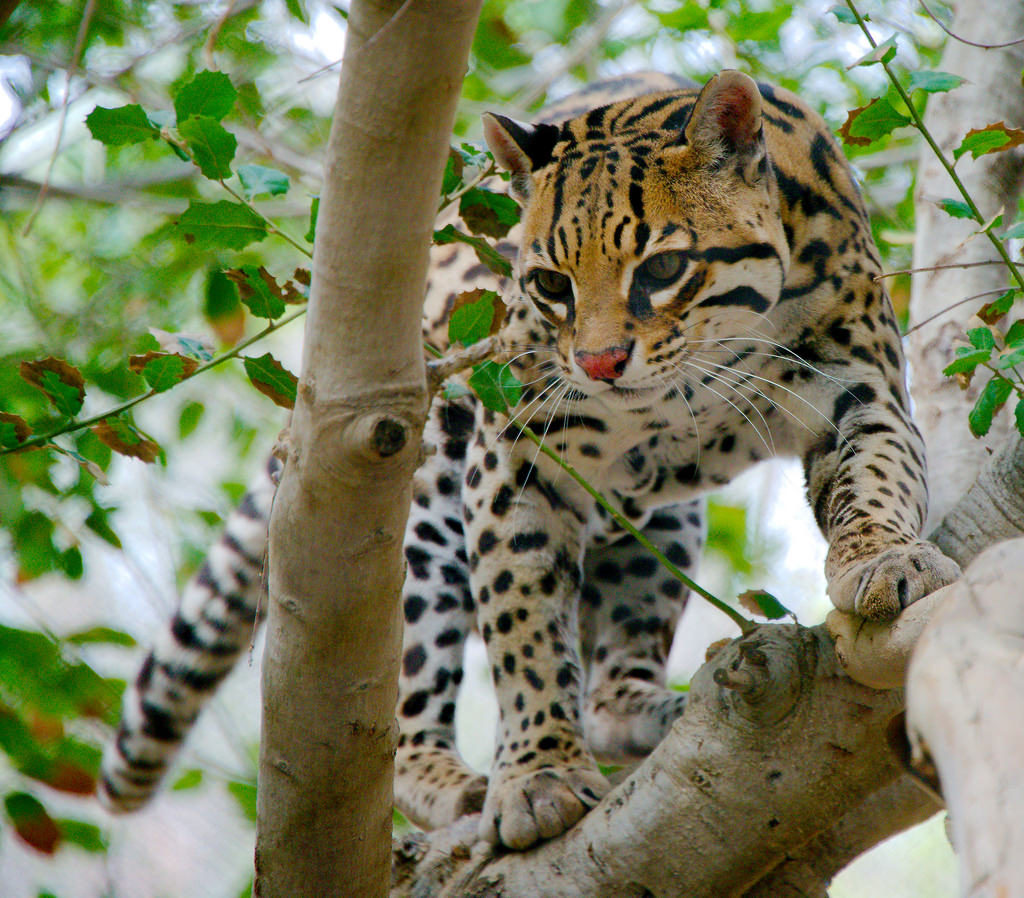 The lynx lineage is made up of the three species of lynx and the bobcat. The Eurasian lynx is found over most of Eurasia, the Iberian lynx in Spain and Portugal, and the Canadian lynx and bobcat throughout North America. Characterized by their tufted ears and short tails, all feed on rabbits and hares except the Eurasian lynx, which eats small ungulates such as the chamois. 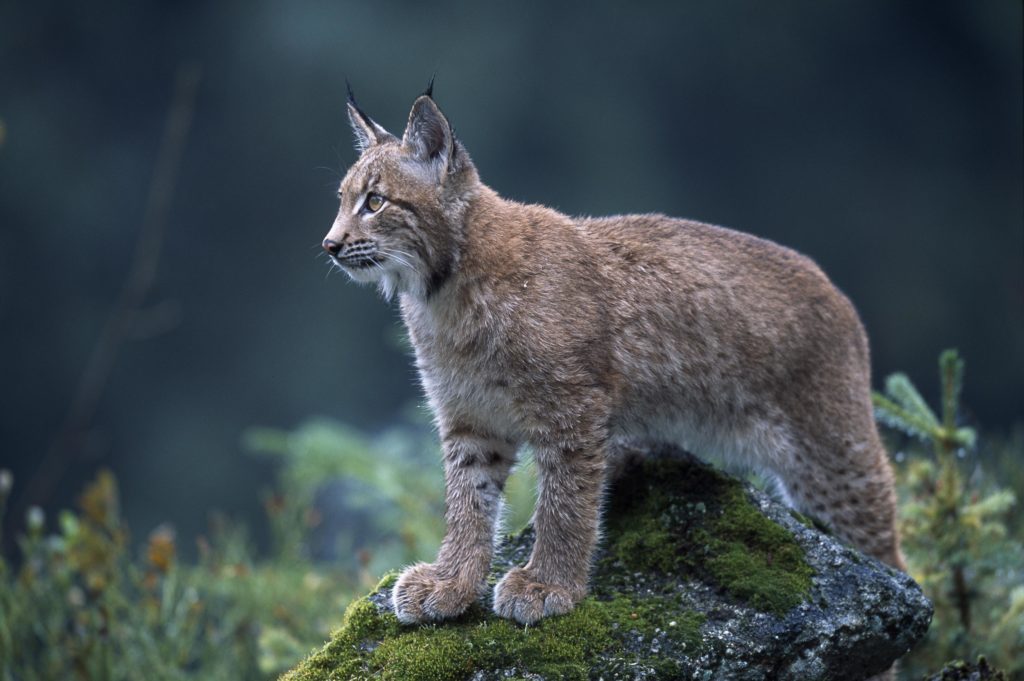 The domestic cat lineage includes the wildcat and four other Felis species. The cats in this group live in Africa and/or Eurasia, but only the wildcat has spread into Western Europe.

There are a number of wildcat subspecies, which vary in size and in coat color and pattern. Like many of the smaller cats, the wildcat feeds mainly on rodents but will eat rabbits, reptiles, and amphibians if it can catch them. 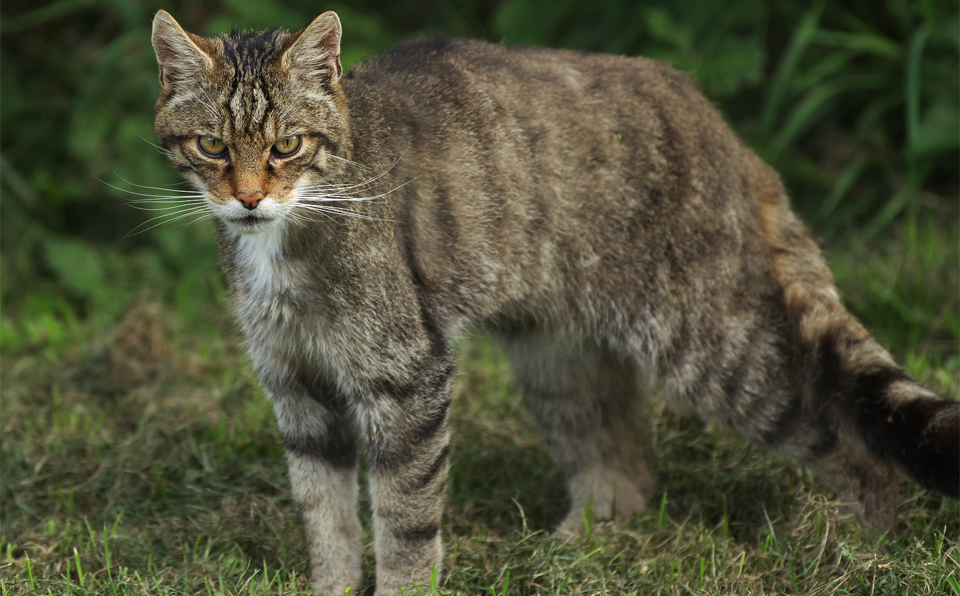 One of five Asian cats comprising this group, the leopard cat has the widest distribution and is the most common of all the small Asian cats, living in forest habitats up to 10,000ft (3,000m) above sea level. Being smaller than a domestic cat, it feeds on a variety of small prey, including rodents, birds, reptiles, amphibians, and invertebrates. 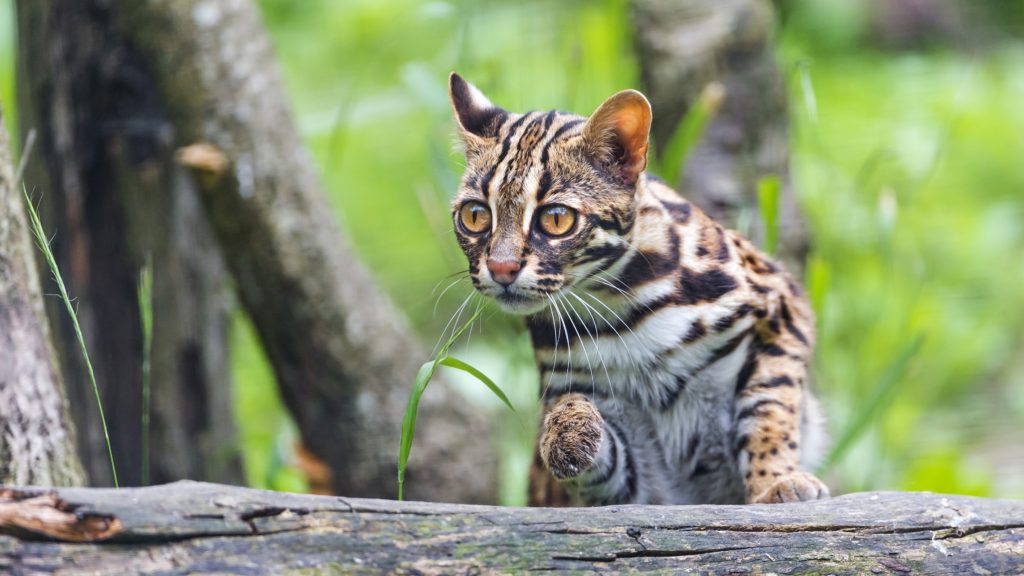 The marbled cat is a forest dweller, as are the bay cat and Asian golden cat that make up this group. As such, it is an excellent climber that feeds predominantly on birds but also catches rodents. Similar in size to a domestic cat, the marbled cat has a very long tail that helps it balance when moving through the trees. 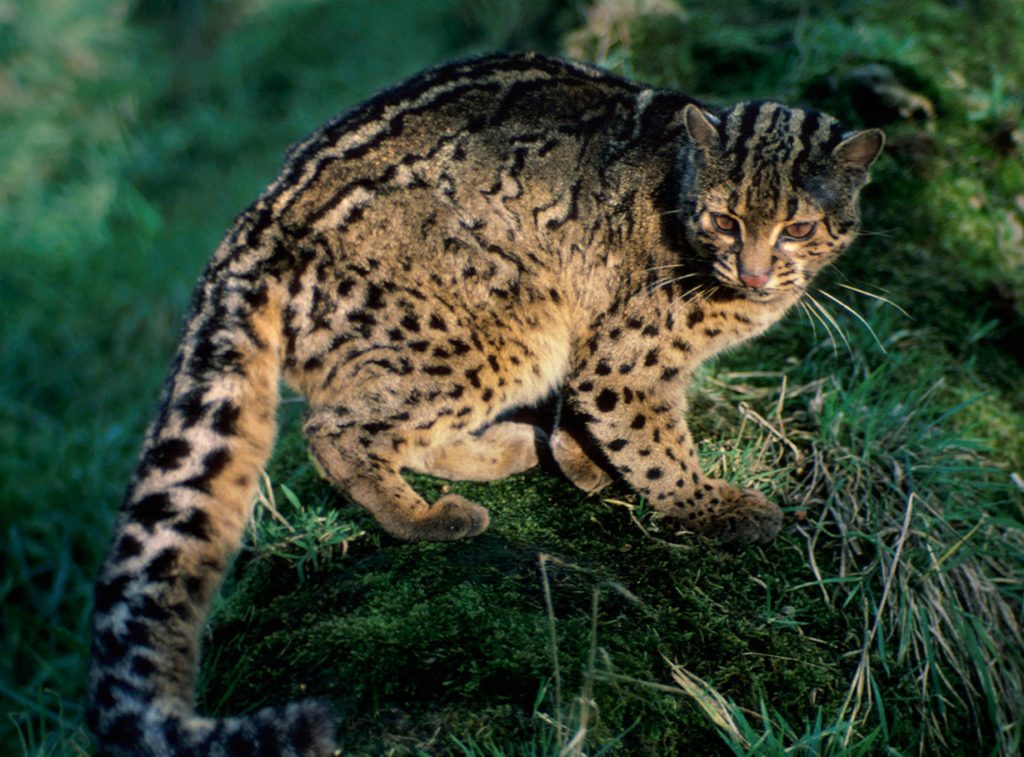 Found in Africa and western Asia in dry woodland, savanna, and mountains up to 8,000 ft (2,500 m), the caracal has the widest distribution of the three cats in the caracal group, the serval and African golden cat living only in Africa. The caracal is recognized by its long ear tufts and red or sandy-colored fur. It feeds mostly on small mammals but also catches birds. 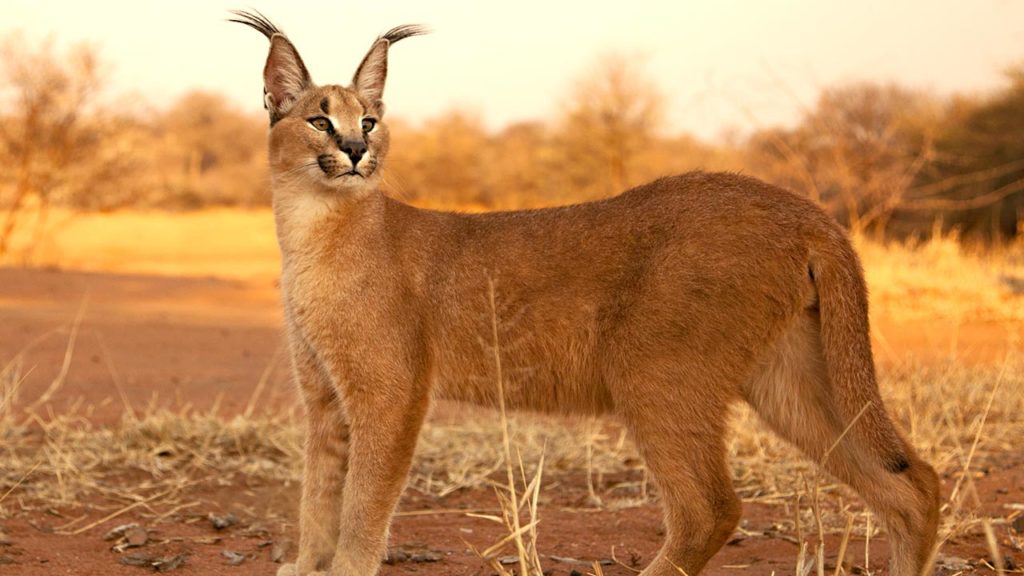